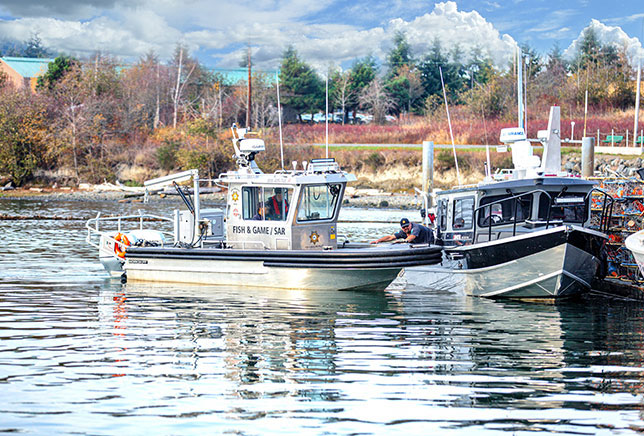 The Tulalip Tribal Police Departments' Fish & Wildlife Division patrols Tulalip's Usual and Accustomed fishing and hunting areas spoken of in the Treaty of Point Elliott of 1855, these areas are vast and extend from South Puget Sound to the San Juan Islands, Blaine and up to the Canadian border. The Fish & Wildlife Division is led by a Commander, staffed with a Sergeant and Officers.

The Fish & Wildlife Division's goal is to protect Tribal Treaty Rights regarding fishing, hunting, and subsistence and gathering activities. Other duties include the enforcement of Tulalip Tribal Codes, animal control, environmental protection and enforcement, assistance to Tribal fisherman, and water search and rescue operations. They also patrol hunting grounds on and off the reservation. 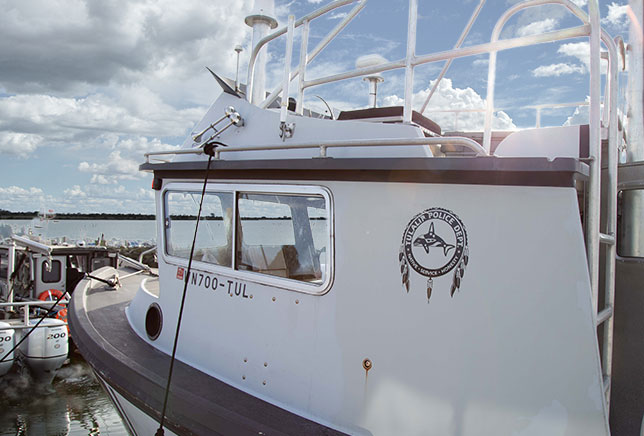 Fish & Wildlife Officers patrol and enforce the laws and codes of the Tulalip Tribes in all Usual and Accustomed fishing areas and ensures the safety of Tribal members. Additionally, they protect tribal members exercising treaty rights on the water and the land throughout the Usual and Accustomed areas. This includes working with the U.S. Coast Guard and Navy to ensure that tribal fishermen can exercise their treaty fishing rights. Throughout the year, they also assist tribal fishing vessels, including safety inspections. 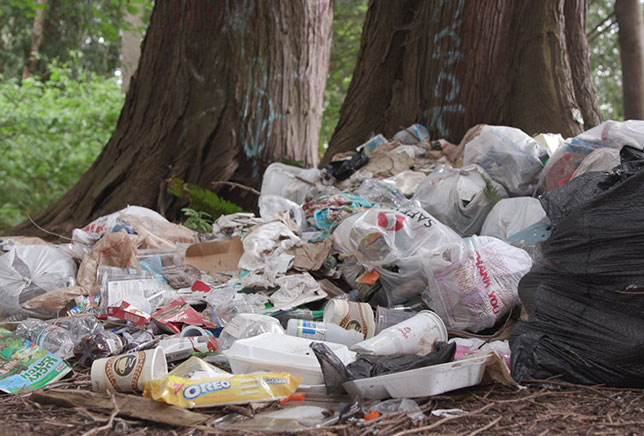 Almost 100% of these camps are caused by persons from outside the Tulalip Reservation, who do not have family in the Tulalip area and are not tribal members. These camps are typically associated with illegal drugs/paraphernalia, illegal fires, illegal woodcutting, large amounts of trash, and human feces, which will enter the local waterways and spread contamination.

In cooperation with Public Works, Tulalip Tribal Police Department's Fish & Wildlife Division takes a proactive approach in dealing with these illegal camps. It makes continuous efforts to have them shut down and cleaned up by Public Works. Illegal campers are issued trespass notices and informed that they must remove themselves from the Tulalip Tribes' properties and not return. Fish & Wildlife and Public Works work closely with the Tribes' Outreach Team to offer addiction treatment options and other social services. Non-tribal individuals are referred to the Snohomish County Outreach Team. 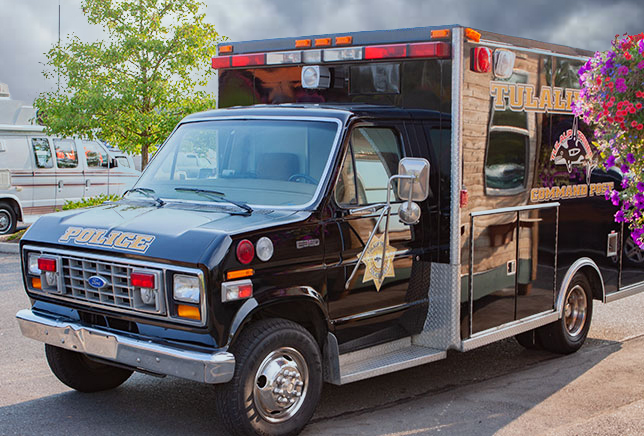 In all fishing and hunting areas, the Fish & Wildlife Division plays a crucial role in protecting the safety of Tribal members on the water and the land throughout the Usual and Accustomed areas. 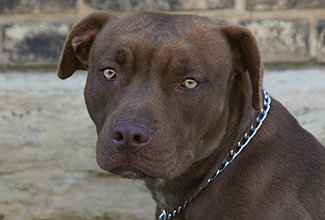 A typical neighborhood complaint involves dogs that are running loose. Tulalip Tribal Police Department's Fish & Wildlife Division responds to and conducts animal control services on the Tulalip Reservation. Citizens are reminded that no person owning or having control or custody of any dog shall allow such a dog to run at large within the boundaries of the Tulalip Reservation. Any dog found and considered to be running at large will be picked up and taken to Everett Animal Control Shelter. A fee is required for the dog to be released and is the responsibility of the owner.

Please leash your dog or use a kennel of appropriate construction to contain your dog. 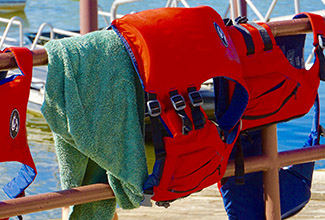